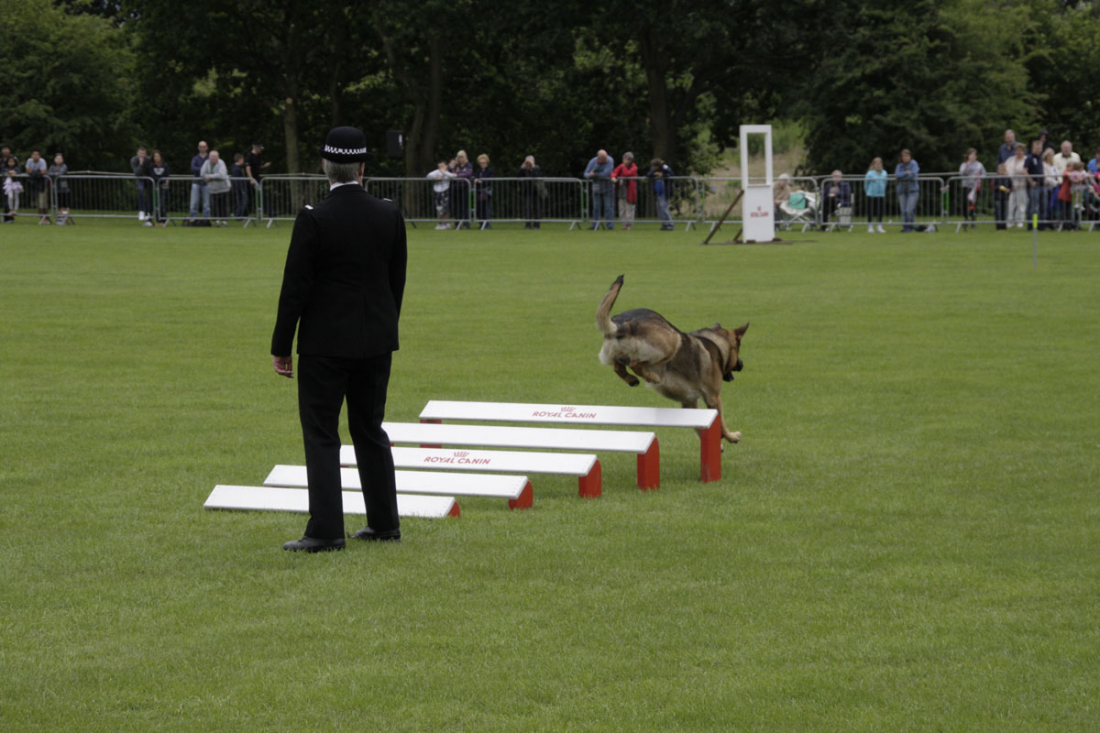 Julius K9 UK are proud to announce that we will be attending the 57th National Police Dog Trials which are being held in Bristol, Avon and Somerset.

The National Police Dog Trials sees the UK’s most highly trained police service dogs be tested on skills like persuing criminals, tackling armed assailants, searching for contraband, as well as general agility, discipline and obedience. These tasks are designed to put the dogs and their handlers through real life scenarios which they could experience while on active duty.

Last year’s event was at Stormont, Northern Ireland, and was the first time in eleven years that a Police Service of Northern Ireland (PSNI) dog won both first prize and runner up. The winning dogs, named Mike and Finn, were both Belgian Malinois.

When asked about the importance and significance of the national trials, the winning handler, Constable McCrea, said:

"Our trained dogs play an important role within policing by supporting officers in a number of ways.

"The National Trials provide a platform to showcase the expertise, skills and abilities of handlers and their canine colleagues from across the UK.

"They also provide the public with a glimpse into the significant contribution they make daily in protecting people and communities."

The event is a great day out for dog loving officers, K9’s,and there will be equipment and vehicles from a range of service sectors including the Tactical Support Group, Roads Policing Unit and the Armed Response and Dog Section.

Here is a glimpse of what you can expect the trials the dogs and handlers are put through from the 2015 even held in Stirling, Scotland:

The 55th National Police Dog Trials, held in King’s Park, was won by a German Sheppard named Chester from the Surrey and Sussex Police Dog Section.

Julius K9 have attended the last few national trials and will again have a stand at this year’s event held at Bristol Avon and Somerset. 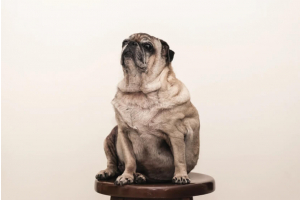 What To Do If Your Dog Is Overweight 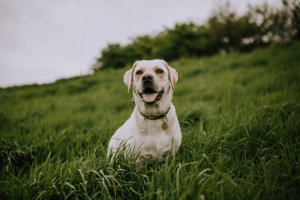 Outdoor Activities With Your Dog After Lockdown 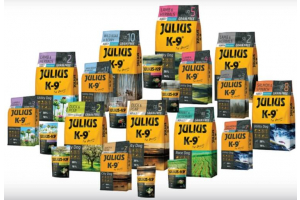 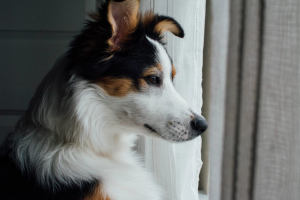 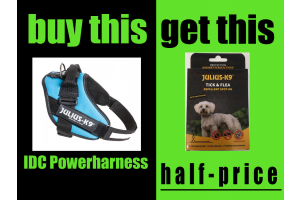