A Brief History of British Army Dogs in World War 1 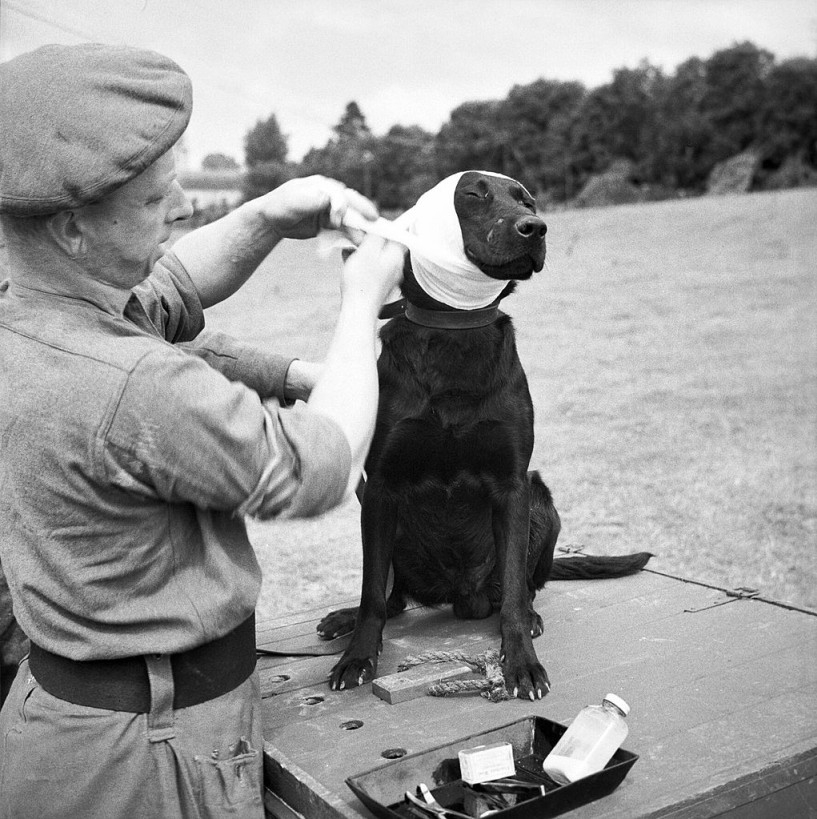 Over 53,000 dogs served for both the Allies and the Central Powers during World War One. Of these, a near 20,000 served for the British Army at the frontline.

WWI was the first war where Britain made active use of dogs in a variety of roles, including sentries that guarded trenches to mascots that provided moral to troops. 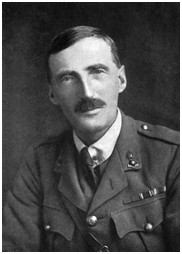 Dogs have been used in wars for centuries, but it was a man named E. H. Richardson who convinced the British Army to begin the mass training of dogs in the lead up to the First World War.

His early training school focused on teaching dogs to deliver messages between trenches. In the beginning, terriers and collies were mainly used as Richardson had found they were easier to train due to their obedience.

Once their strategic potential had been established, the British Red Cross begun to use them on the battlefield to find wounded soldiers, carry messages and act as guard dogs.

In 1917 the ‘British War Dog School’ was officially founded in Shoeburyness, Essex.

First used by Italy to transport munitions to their frontline troops across alpine terrain, dogs had been regularly used in WWI by other nations before Britain. But over the course of the four year conflict, hounds started to be used more widely by the British once their benefits became clear.

Sending communications to the Western Front was vital, but as phone lines were often down, this meant that messages would be sent by hand. In 1916 Britain experimented with the use dogs to send information to frontline forces. Their ease of navigating around tricky and dangerous terrain led the army to expand the war dog program.

Dogs were usually issued to a single guard who would stand watch in secure military areas. They were trained to growl, bark and snarl to warn of intruders. Commonly Doberman’s were used for sentry purposes due to their pace, alertness, fearlessness and intimidating look.

Unlike sentry dogs used for security, scout dogs were taught to track and find enemies whilst remaining silent.

Due to their active role, it was vital that the dogs were well behaved in order not to draw attention to the patrols presence. Through intensive training, dogs were taught behaviour signals, such as using their tails, to alert soldiers to pending enemy advance.

Collie’s were often used as casualty dogs in ‘No Man’s Land’ to find wounded soldiers. They carried supply pouches packed with medical equipment so that the wounded could treat themselves.

Mercy dogs were trained to stay with the dying, offering them company and comfort in their last moments.

E. H. Richardson’s British War Dog School was seen as a huge success and stories of heroic dogs started to be heard.

One story was of ‘Airedale Jack’ who was used to send reinforcements that saved an entire battalion. With all lines of commutation cut, the Sherwood Foresters were trapped by heavy fire and an advancing enemy force. Desperate, the troops attached a message to dog’s collar asking for reinforcements to their location. Jack managed to make it through enemy lines to get the message to headquarters. Reinforcements were then sent to the battalion’s location.

The Sherwood Foresters were saved, but Jack died from his injures getting the vital message to HQ.

Richardson continued his war dog training into World War Two, and when asked how he felt about his own program, he said:

"The skill, courage and tenacity of these dogs has been amazing.

“During heavy barrages, when all other communications have been cut, the messenger dogs have made their way, and in many cases have brought messages of vital importance."

In 1920 Richardson wrote a book on his training methods and ideas, called ‘British War Dogs: Their Training and Psychology’.

The book is available to buy on Amazon.co.uk or a full digital transcript is on archive.org: HERE 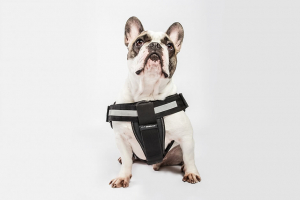 The importance of a correctly fitted dog harness 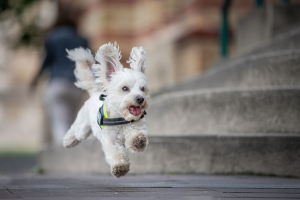 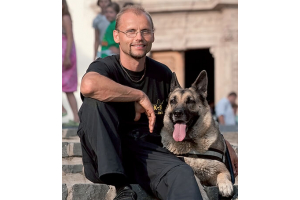 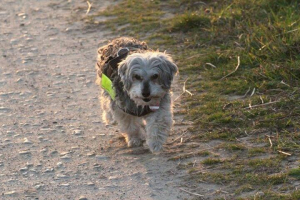 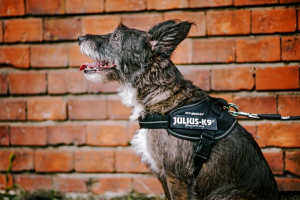