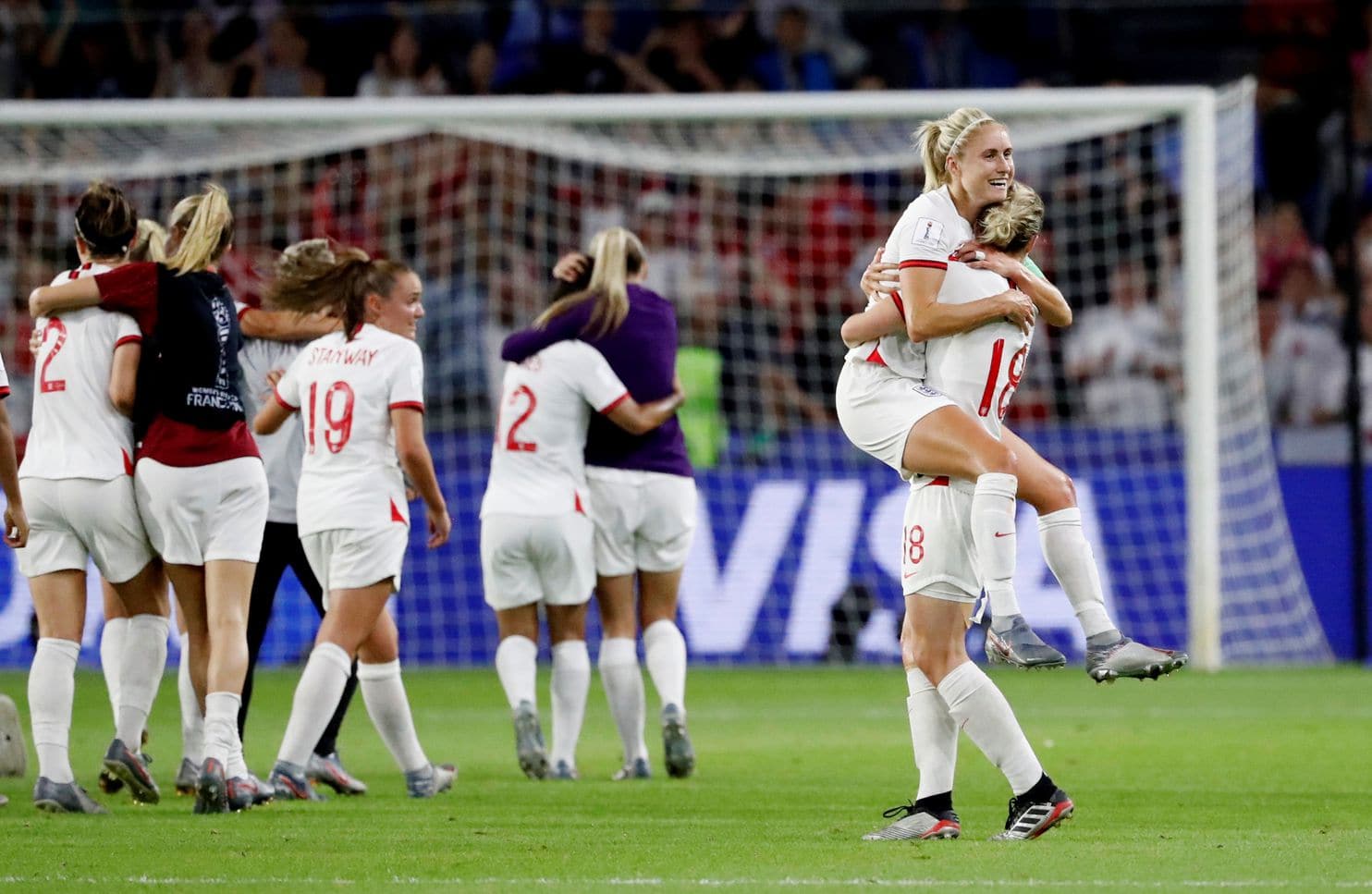 After beating Norway in the World Cup Quarter Finals, England’s Women’s team are through to their second successive semi-final tomorrow (2nd July 2019) where they play tournament favourites USA. The Lionesses are hoping to get through to their first World Cup final after losing to then defending champions Japan four years ago at the semi-final stage.

England have won all five games at the World Cup so far, including a exciting 2-1 win against rivals Scotland and 1-0 win against Argentina. In their last group game they also beat Japan 2-0 to help ease some of the pain felt for losing to them at the 2015 Wold Cup semi-final to a last minute own goal.

England have been impressive in the knock stages, first beating Cameroon 3-0 in a challenging game, then making light work of many pundits dark horse favourites Norway 3-0 in the Quarter-Finals.

England v USA kicks off at 8pm on Tuesday 2nd where you can watch it live on BBC 1.

We are very excited about prospect of an England team reaching a World Cup final since 1966 here at Julius K9 UK. If you fancy showing your support too, we have England flag badge attachments available for our IDC Powerharness range: 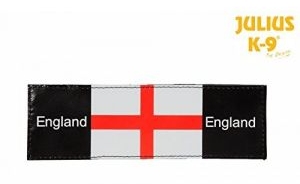 You can purchase them in both small and large to ensure a perfect fit for your harness:

We would hate if any UK based American fans felt left out, so you can also show your support for Team USA with Stars and Stripes Flag badges and IDC Powerharnesses: 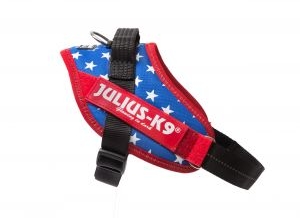 Previous
Happy 4th of July to our Customers from the States
Next
Julius K9 at DogFest West, Bristol
Related Products 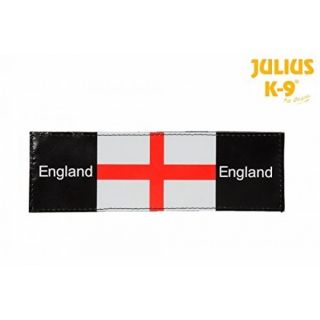